Checkout
How did I get here? Home » Bands Blog » The Drunk Band 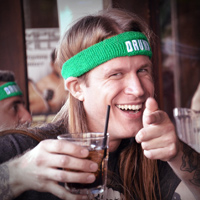 Here at SweetBands, it’s sometimes REALLY easy to get caught up in our work. Take, for instance, the first draft of our press release for the Drunk Band:

Ummmm…yeah. It’s a good thing we have Coordinator Emily to catch these little snafus (she’s only 20 and not legally inclined toward the jungle juice machine in the SweetBands break room). Ultimately, we ended up with a more sober translation:

The Drunk band releases today! It’s a plush, green statement piece for the fashion-forward lush. Also works in a St. Patrick’s day parade and on the Michigan State campus (congrats on the Wisconsin upset, Sparty!).

The Drunk Band is officially out! To celebrate the event, we held a SweetBands pub crawl through the streets of downtown San Diego. There were tons of drunken, catty fights among the ladies and denied advances for the guys. It was a huge success. (If the tranny from the Chee Chee is reading this, we deleted that picture.) Check out the Band Heads section or the SweetBands Facebook page for more pictures from the crawl.

Think of the Drunk Band as a real-life status update. Everyone will know exactly what’s going on in your life and you won’t even need to take the phone out of your purse. So great! Grab a Drunk Band today! 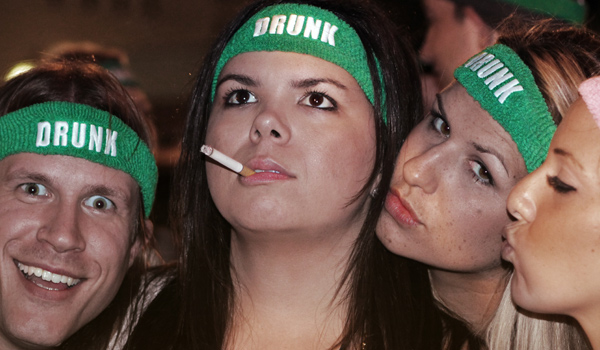 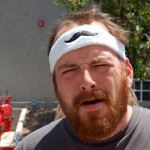 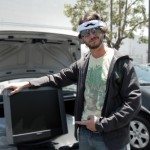 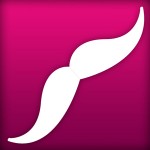 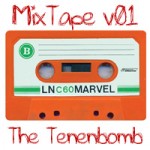 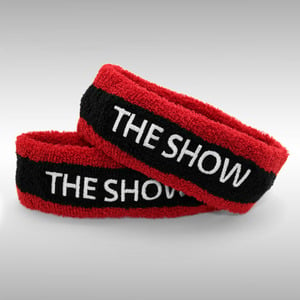 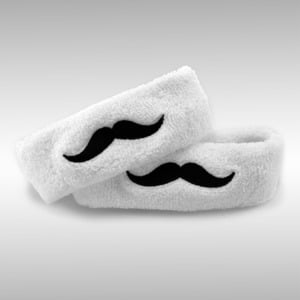 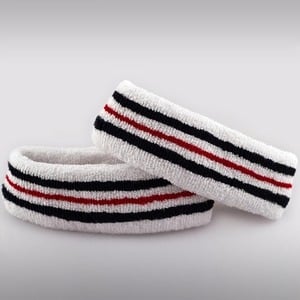 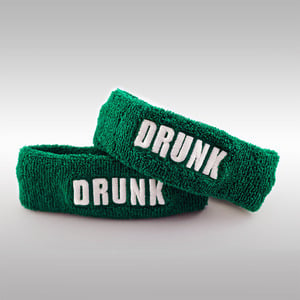